Ryan’s culinary journey began as a teenager. While other kids were watching Nickelodeon, he was watching the Food Network (okay, he watched Nickelodeon too). The great chefs and TV personalities sparked a deep love in Ryan for all things food and restaurant. His first jobs were at luxury country clubs and hotels before he could even drive himself to work.

After receiving top honors from Johnson & Wales University in Culinary Arts, Ryan continued his work in 5 Star Hotels. How he got from there to here is a long story to be told over a beer, but the short version is that while operating 4 restaurants, other owners took note of his success and started to reach out and seek his advice.

That was then, this is now!

As The Restaurant Boss, Ryan is the most followed restaurant coach anywhere in the world. He helps Restaurant Owners and Operators SCALE and grow their Business.

If you are doing well and want to open more units, then SCALE might mean growing from 1 to 5 units or 5 to 20 units.

Whatever YOUR goals, the Restaurant Boss is here to help.

Hire Ryan to Speak at Your Next Event

Courses that Ryan has Created! 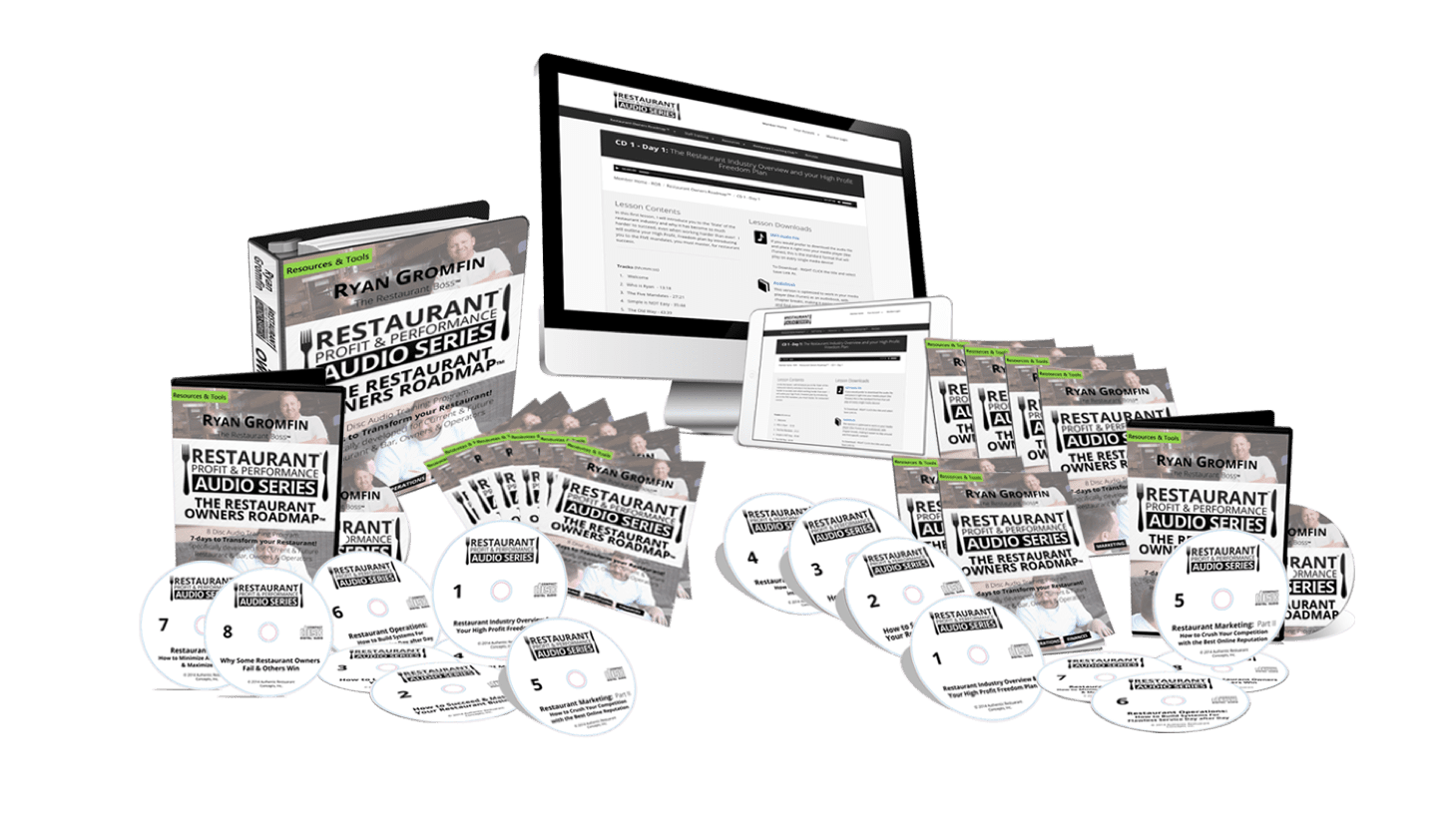 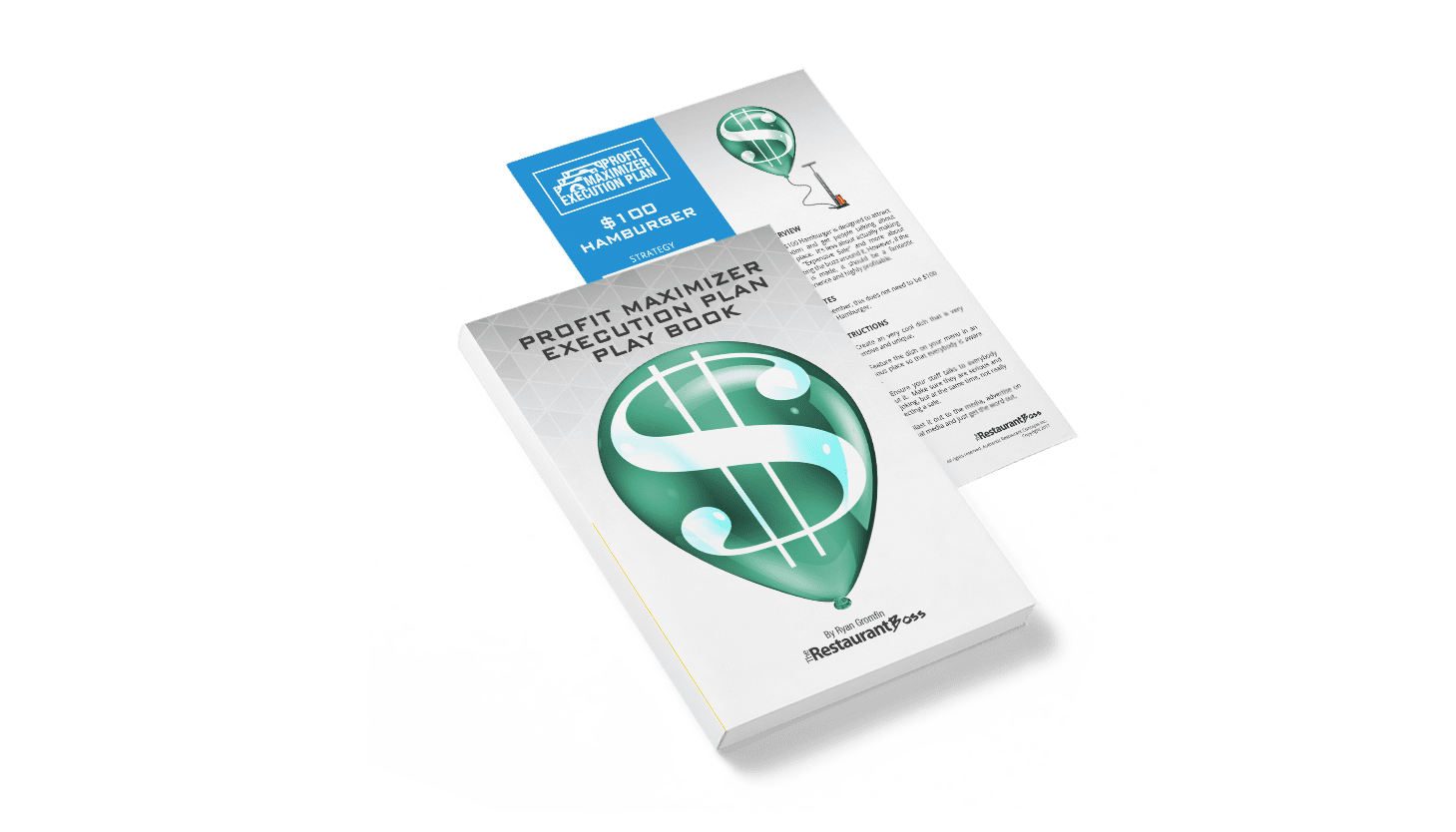 Do you Want to open a Restaurant? 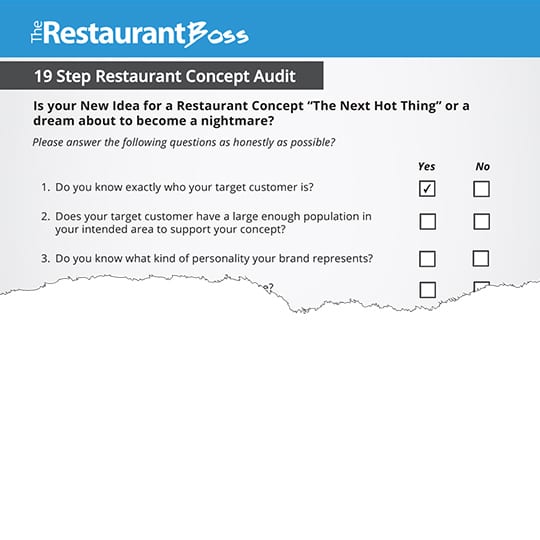 Do you Own or Operate a Restaurant? 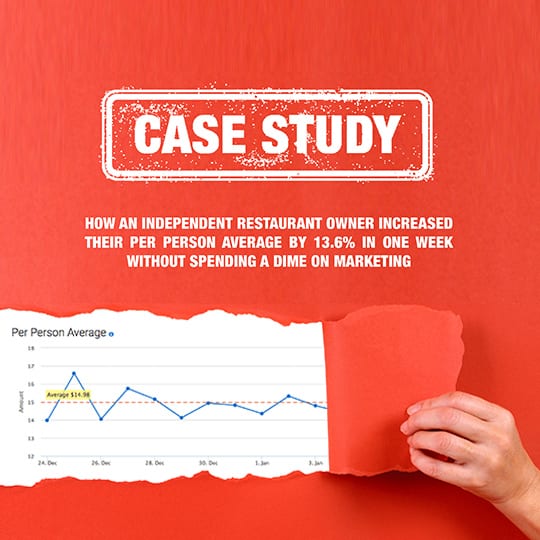 Ryan has worked with both large and small restaurant brands all over the world, including the following: