Today we’re talking about the restaurant owners path to success. Why? Because in reality the path is often very different than what most people think it is.

Let me tell you what the real restaurant owners path to success looks like. It’s not exactly a straight line, it’s kind of zigzag, wiggly, twisted and curvy. It’s the same thing in anything that you want to do well. If you want to be a professional golfer, baseball player, actor, actress, attorney, doctor or whatever you want to be.

Whatever you want to succeed at, the path to success is not always a straight line. The path to success is excitement, fear, concern, depression and setbacks. Lost leases in economic slowdowns, late tax bills, employees who call out sick, concepts that fail, concepts that succeeded, amazing successful nights, huge wedding business and giant catering is followed by all that other stuff. Again it’s just this twisty curvy path. That’s just the reality.

Have a wonderful day! I hope this video wasn’t too depressing for you. I just wanted a little dose of reality here because sometimes, I think what’s more depressing is when we think we should be somewhere we are not. In reality we are exactly where we’re supposed to be. So I hope you enjoy today’s video I look forward to bringing you more like this next week. 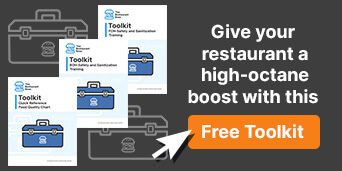 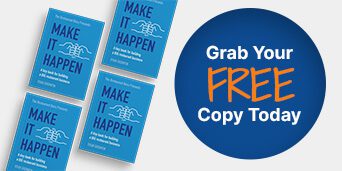 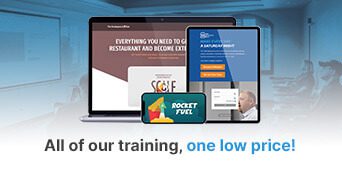 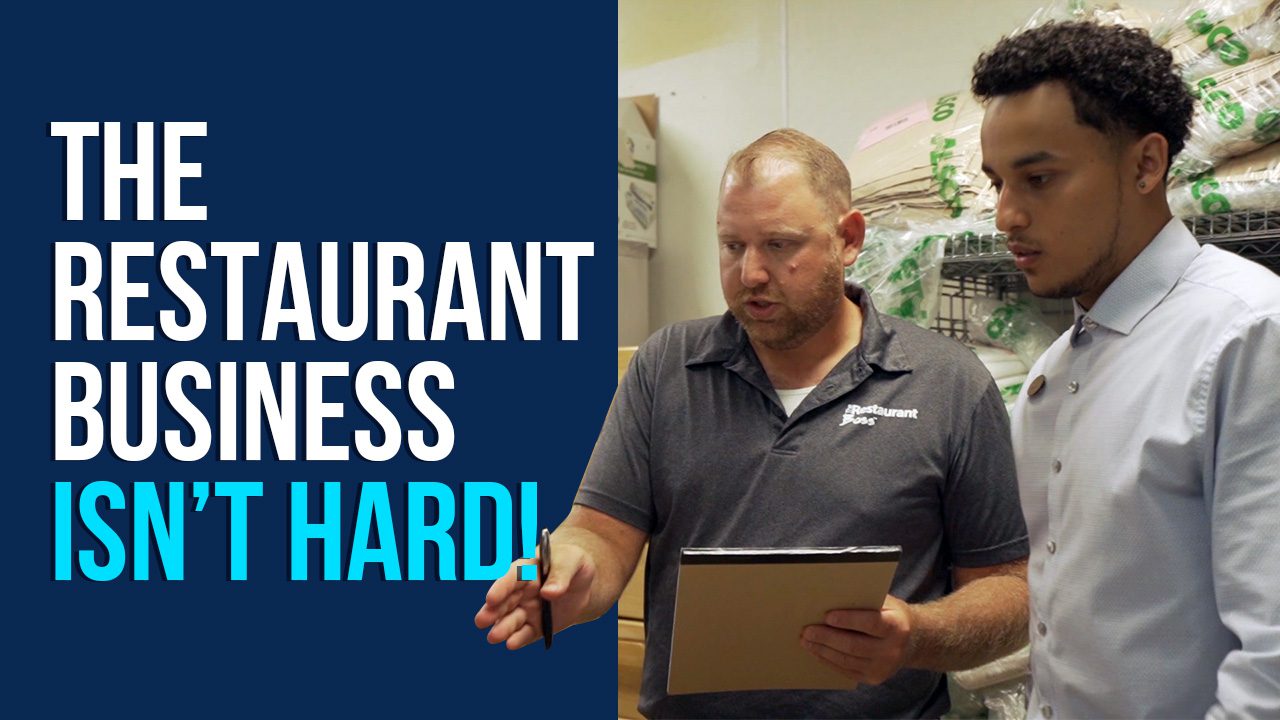 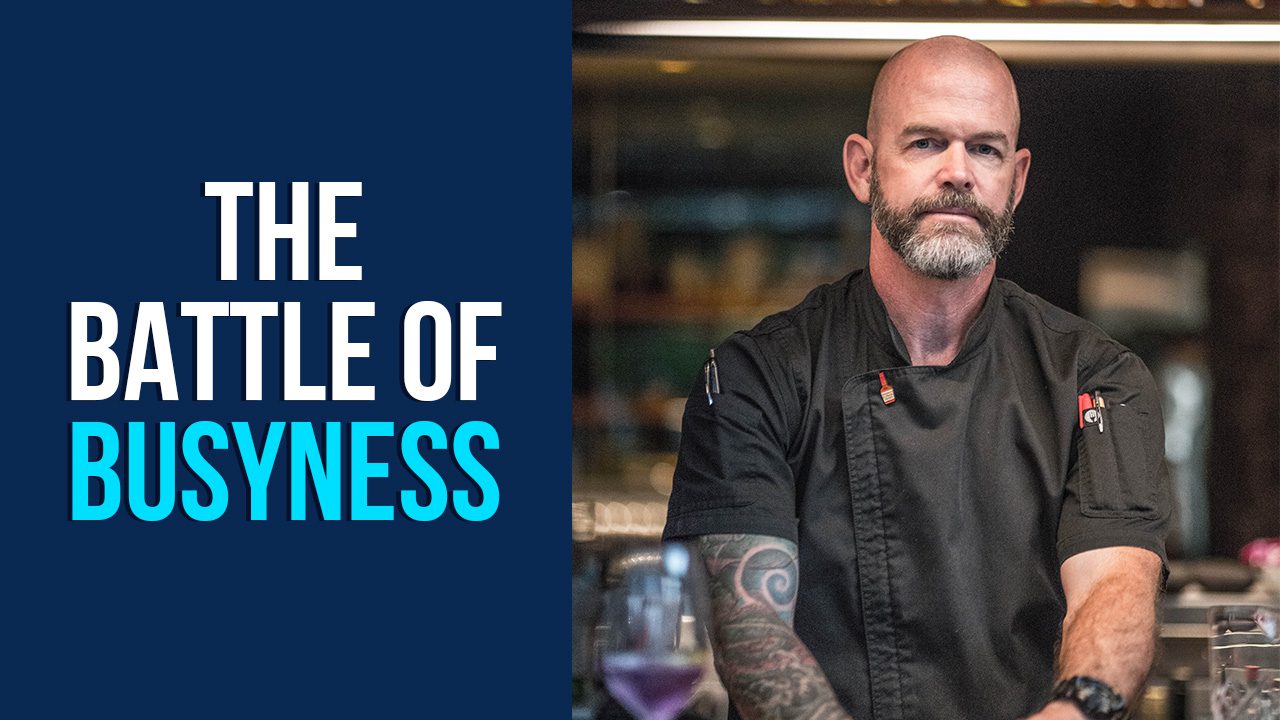 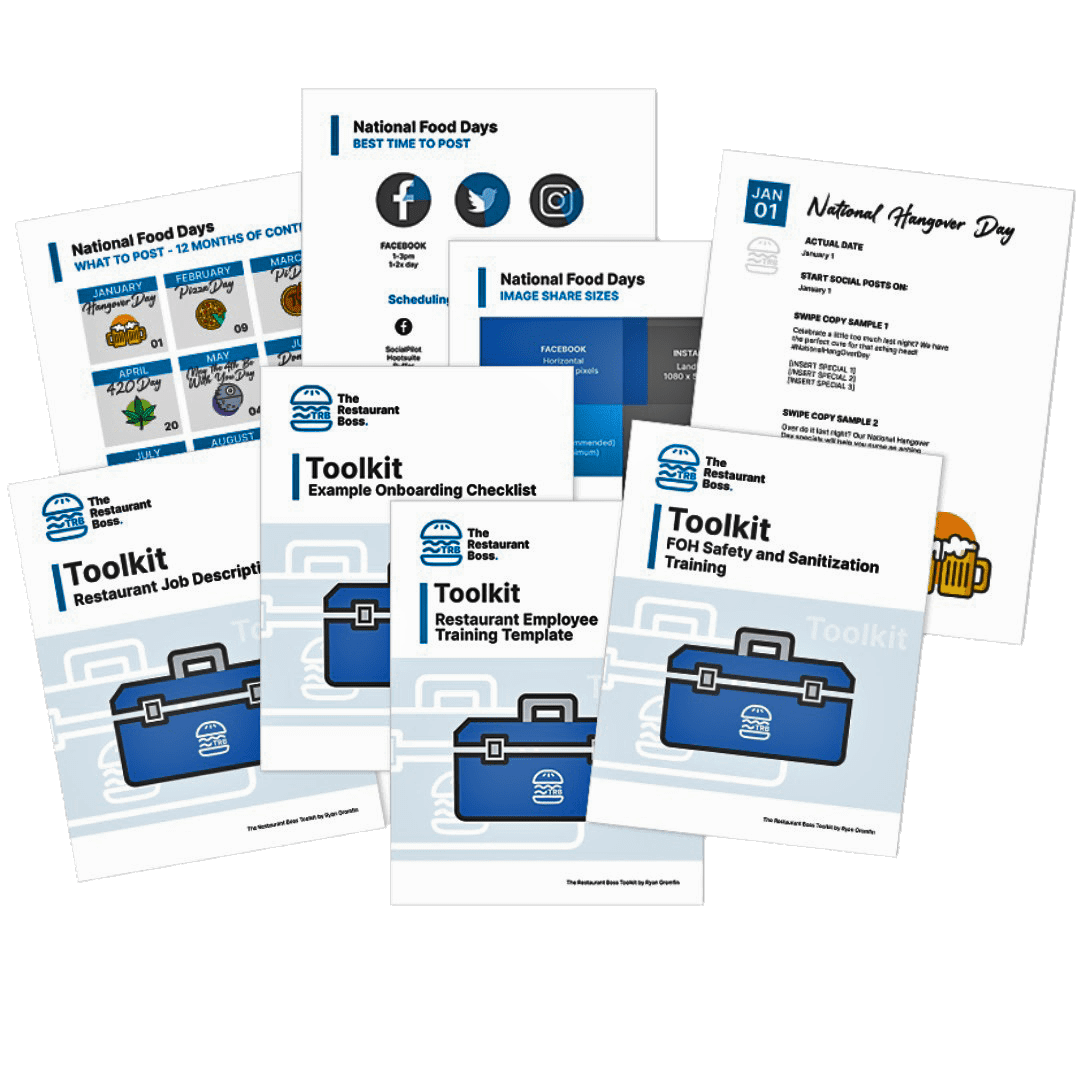 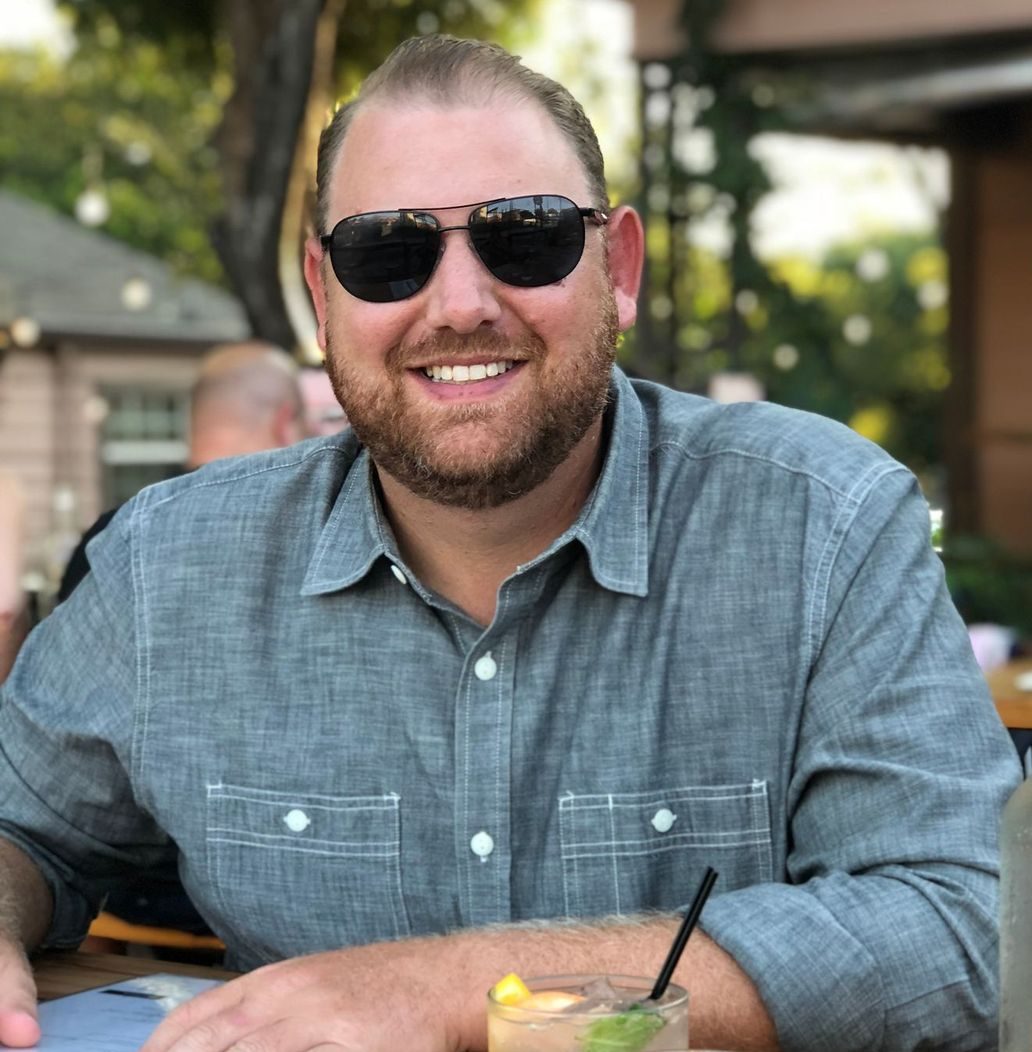