Football coaches Nick Sabin and Bill Belichick are masters at defining roles and expectations for their teams. It’s why they’ve won 6 national championships! Today’s video talks about clearly setting job expectations, roles, and procedures at your restaurant. It’s the key to employee success!

“The reality is if everybody does what is expected of their job, we win every time.” ~Ryan Gromfin https://bit.ly/38uTHMI #winning #success #expectations #jobtraining #goodmanager #managmenttips #businesstips Click To Tweet

Hey, restaurant employees: Do your job! Sorry if this sounded a little harsh, but this in actuality isn’t geared toward the employee. Rather, it’s for your managers and your owners.

Today, we are going to talk about something I just saw on TV, and it’s actually something I say often. This TV special featured Coach Bill Belichick from the New England Patriots and Coach Nick Saban from Alabama (Crimson Tide). They are arguably the two best football coaches of our time, with both holding six national championships. They’ve coined the phrase: “Do your job”. It’s everywhere in the training area for both teams.

I used to come into my restaurant and sometimes I’d be really busy focusing on a big catering event, or something, and one of my wonderful-amazing-kind employees would say, “Hey Ryan! You look really busy and stressed out, is there anything I can do to help you?” I would always snap back at them, saying something like, “If you just did your job yesterday and completed the list I wouldn’t be this stressed out!” Not one of my proudest moments!

I wish I had been nicer in the way I said that and that’s why I’m now teaching better methods than I had then. The reality is if everybody does their job, we win every time.

The challenge is managers, owners, and operators are often not very good at explaining the job. It’s easy to say if someone did or didn’t do their job. Did they do this or that? Did they cook this properly or put the right portion on the plate? It’s easy to see if they followed the checklist. It’s easy to say they’re not doing their job.

My challenge to you is: have you clearly defined the job. Coaches Belichick and Sabin go on to talk about this a little further…. Sabin told Belichick that of all the assistant jobs he had before becoming a head coach,  working for Belichick was the first time anyone had ever properly and clearly defined exactly what his job was, what the expectations were, and when they were supposed to deliver them.

You can’t expect your team to do their job if you have not very crystal-clearly defined what that job is, when they’re supposed to do that job, exactly how they’re supposed to do it, etc. So if you ever find yourself saying “Do your job” or anything similar to that, ask yourself this question first: “Have I done my job in clearly defining what everybody’s job is on the team?”

What Is Menu Engineering? 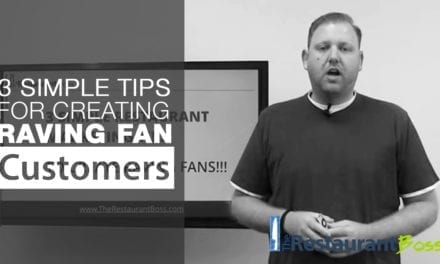 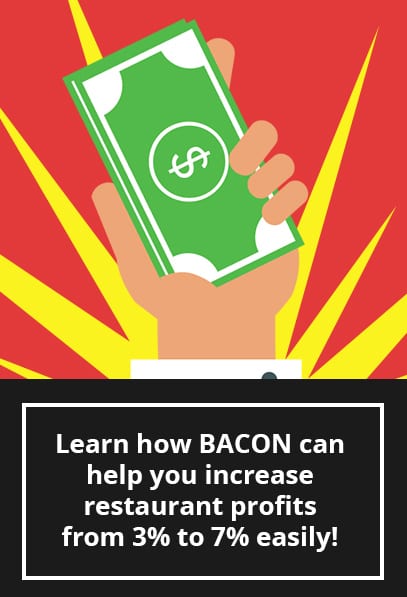