In today’s video we are talking lazy restaurant managers and lazy restaurant employees. You might be surprised on what I think the solution is for turning a lazy employee into productive employee! Watch now! 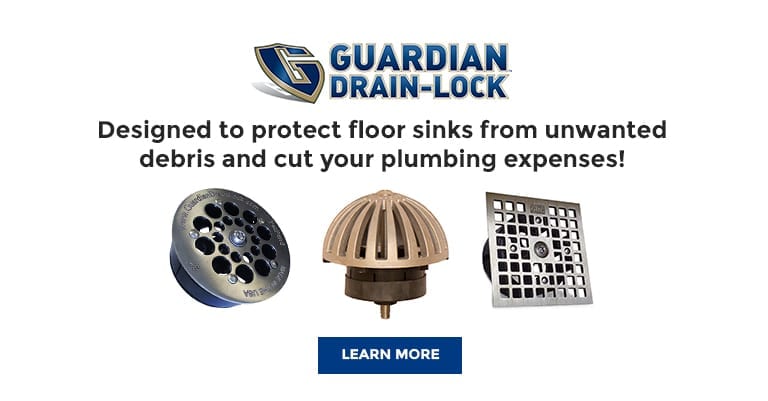 Let’s talk about those lazy managers and lazy employees in your restaurant or what we think is lazy behavior. I don’t necessarily believe in lazy behavior. I think there’s two factors that contribute to what we perceive as lazy. The first is either a total lack of the skill(s) needed to complete the job. The second is a total lack of motivation. If not motivation, then it could be a lack of prioritizing the task.

But let’s look at what I think is maybe more important than both of those: have you clearly defined the task at hand. Have you delivered the task in a crystal clear way that the manager and/or the employee completely understands what the outcome is supposed to be, what the expectation is, when it’s supposed to be completed, etc. A lot of times I find that when managers or employees aren’t doing what they’re asked to do, we can perceive that as lazy behavior. However, in reality the information wasn’t clearly presented.

Moving forward let’s assume the task was very clearly presented. The outcome, the expectation, the deadline were all crystal clear, and yet they still didn’t do or don’t do what they’re supposed to on a very regular basis.

First: total lack of skill. If I would ask you to build a rocket ship to take me to the moon, what are the chances you’re going to be successful in that? Probably very small, unless you’re some kind of a space aeronautical engineer or scientist. I love space, but that doesn’t mean I could build or design a rocket ship that could get someone to the moon. If you assigned that task to me no matter how motivated I was, how much money you offered me, or how much you yelled at me or encouraged me, it’s just not going to happen.

A more realistic example in your restaurant: maybe you’re after your manager to create and enforce a cell phone policy stating “no more cell phones in the restaurant” and yet they don’t do it. You think to yourself that’s not a lack of skill, anyone can do that…but can they? Have they ever written policies before? Are they good on the computer? Are they confident enough in their spelling and grammar? Do they even know what the policy should be?

A lot of times we’re just assuming they have the skill just because we hired someone who’s got ten years of management experience. Chances are a lot of managers out there have never written policies. They’ve been given policies but when they’re asked to write one they don’t know what to do. So they go on to Google, do some research, cut and paste some stuff here and there, but it’s not a good look. Now we’re asking them to enforce that policy.

Second: total lack of motivation or prioritization. Let’s assume that they do have the skills and that they’ve done this in the past for you, but they’re still not performing on tasks they should know how to do. Well then that’s what I call a total lack of motivation or lack of prioritization. What I mean by this is that they’re prioritizing what they’re doing now over what you’re asking them to do.

For example, you want a manager to be on the floor but they are spending too much time in the office. What’s happening there is either a lack of skill, they’re not comfortable on the floor, or they don’t like interacting with the guests. Or maybe what’s happening is in that moment they’re prioritizing that they would rather be in the office doing social media or pushing paper from one side of the desk to the other and pretending to be busy rather than being out on the floor. They’ve just re-prioritized things. Even though you put a priority on them being on the floor, in their head they would rather be doing something else.

This is where it’s your job is to step in and fix the problem. You often hear me say, “Your job is to manage systems and develop people.” Assuming that the systems have been developed, we have to manage those systems. Now what I need you to do is to develop your people. We have to motivate, encourage, and develop them into the kind of person that doesn’t prioritize social media over being on the floor. We have to find out what it is that they want, tell them stories and teach them how what they want isn’t going to be achievable unless they’re doing all these other things.

Spend more time helping your managers reach their goals so you can reach yours. I want you eliminate that word ‘lazy’ from your vocabulary. Start breaking it down further and tell yourself: “I don’t think this employee was really lazy.” There’s a really good chance you didn’t describe the task clearly enough. Then, if we assume that the task was clearly defined, they’re still not doing it, it’s either a total lack of skill or a total lack of prioritization that you have to step in and fix.